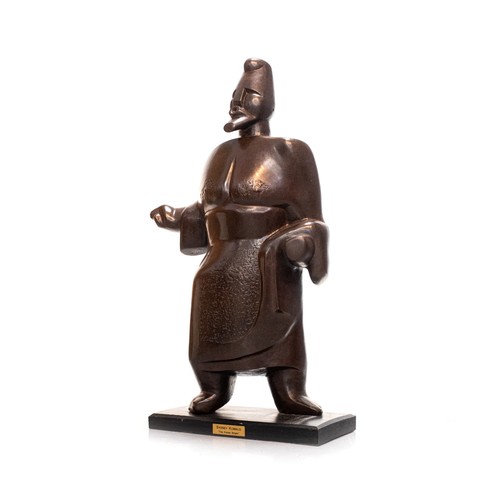 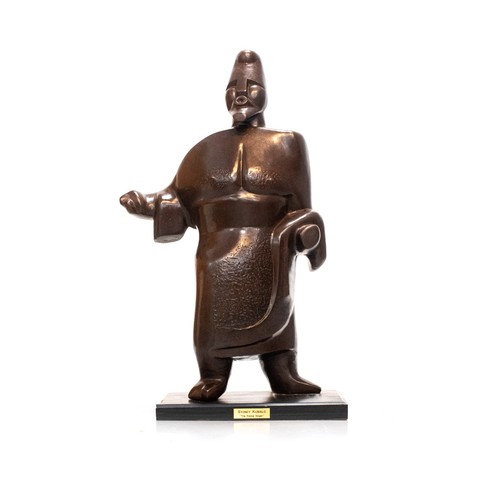 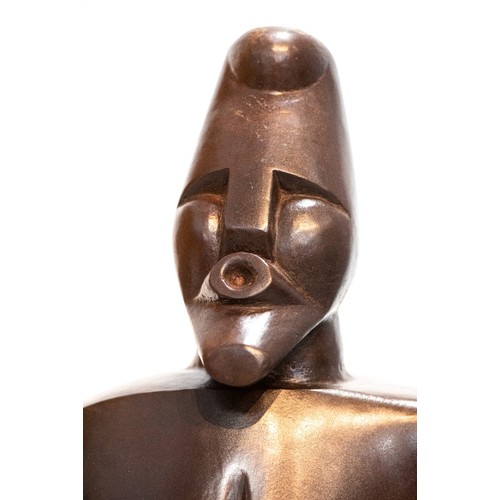 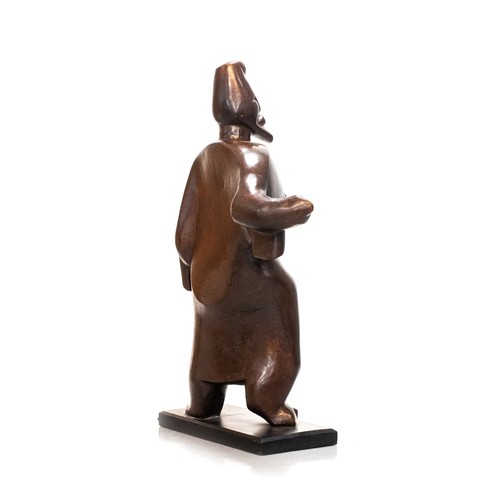 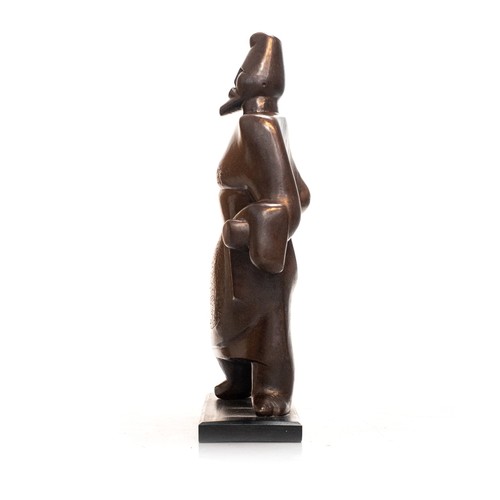 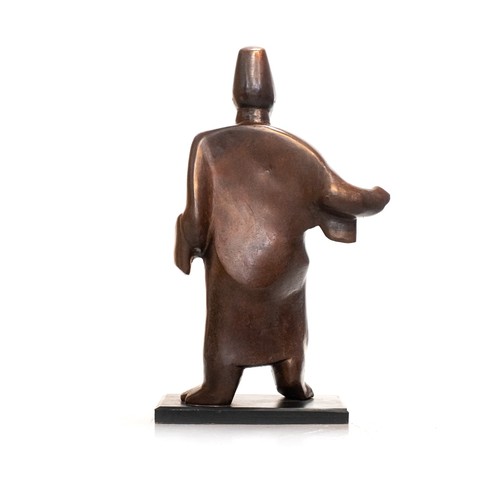 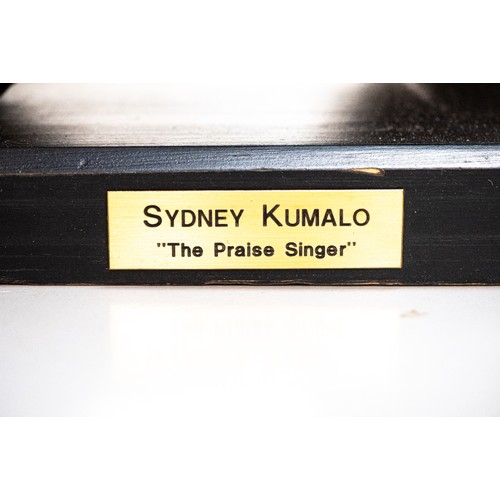 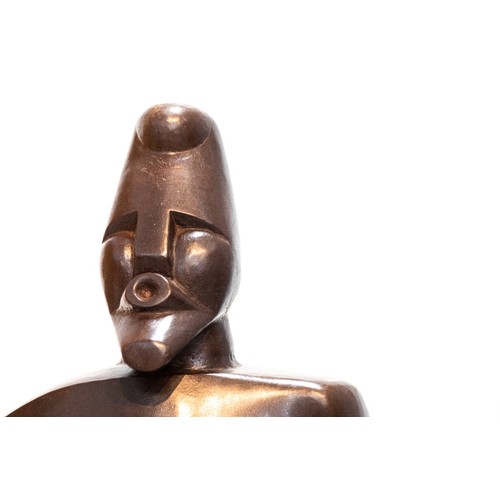 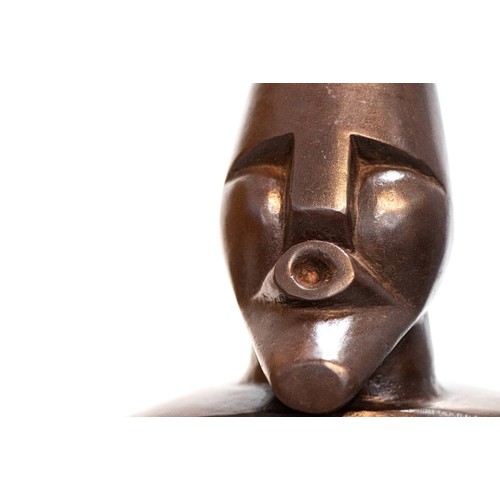 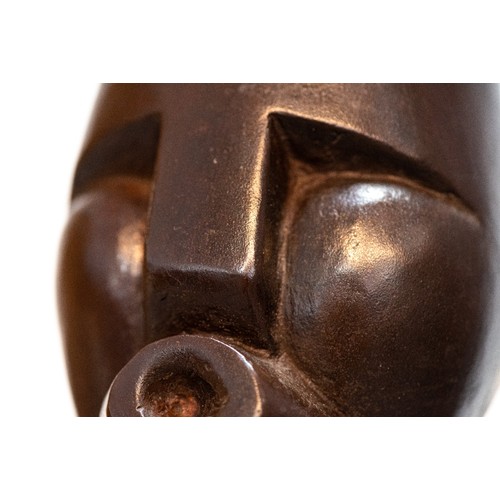 
The specialists at Stephan Welz & Co. have been fortunate to handle works by some of South Africa’s most prominent and prolific artists. It is always exciting to examine and appreciate the artistry behind unique pieces, and when it comes to South Africa’s rich history in the art of bronze sculpture, the Renzo Vignali Artistic foundry features again and again. The Vignali Foundry has played a significant role in the works of many of South Africa’s premier sculptors. The foundry is the oldest bronze foundry in the country, and the establishment of the foundry in 1931 had a revolutionary effect on the art industry at the time, and broadened the possibilities for South African sculptors at the time. The foundry uses traditional Italian casting techniques, and this approach has been upheld and practised by three generations.

Anton van Wouw played a large role in the establishment of the Renzo Vignali Foundry, after insisting Italian Vignali move from Florence to South Africa to work with him. We are very proud to be presenting Van Wouw’s rarely-seen work The Thinker, cast at the Vignali Foundry in Pretoria in 1967, on the request of the family agent Shepard and Barker, under the guidance of the foundry owner at the time, Luigi Gamberini. Lot 343 showcases van Wouw’s exceptional abilities to sensitively capture form and emotion in his portrayal of a man with his head slightly bowed, and his chin resting on his hands. This work offers a wonderful example of the masterful use of the bronze medium, where two artistic entities, skilled in their own practice, have merged. The work was first seen by the public in Die Brandwag of 13 March 1937, and an image of the artist working on the plaster can be seen on page 111 of Duffy’s publication Anton van Wouw: The Smaller Works. This will be only the third example of this work to appear on auction in over 40 years, making this a special inclusion in our auction.

The Renzo Vignali Artistic Foundry’s use of the traditional lost-wax casting system has been honoured and maintained over the years, the technique spanning multiple generations of Vignali Foundry craftsmen, as well as South African artists. Sydney Kumalo’s The Praise Singer I (lot 344), is a work by yet another prolific South African artist cast at the Renzo Vignali Artistic Foundry. This further confirms the foundry’s significance throughout South Africa’s sculptural history. Kumalo’s earlier work displayed a Western influence, which was perhaps attributed to his early training and experience at the Polly Street Art Centre, and later in the studio of Edoardo Villa. Over time, this mode increasingly made way for figures of African influence. These robust and spirited figures showcase an artistic strength and vitality which draws deeply on traditions and history, such as can be seen in the figure of the Praise Singer “Imbongi”.

An adaptation of an article originally published by the South African Art Times, September edition 2021, pp. 78-81 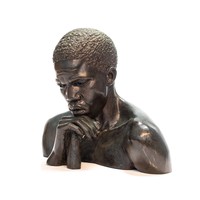 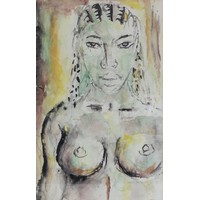