Various Authors Lot of 24 Titles on Literary History and Cr... 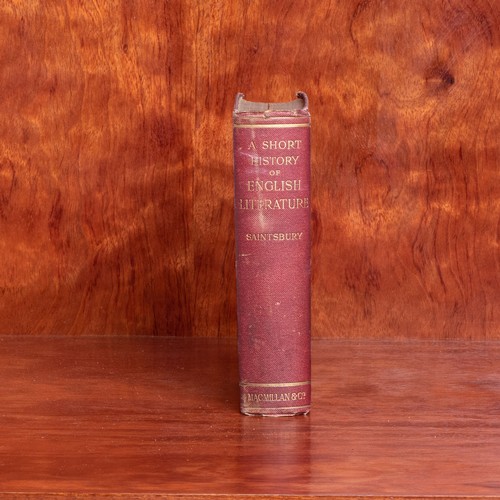 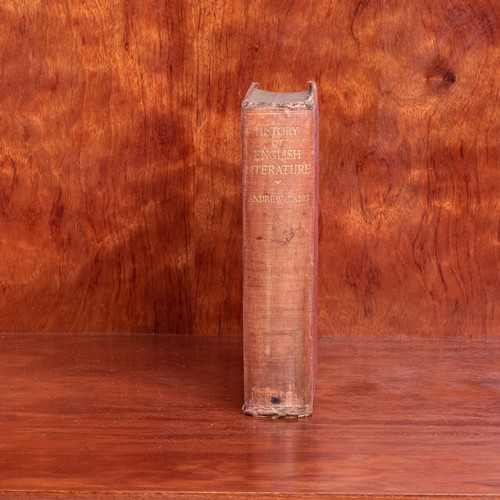 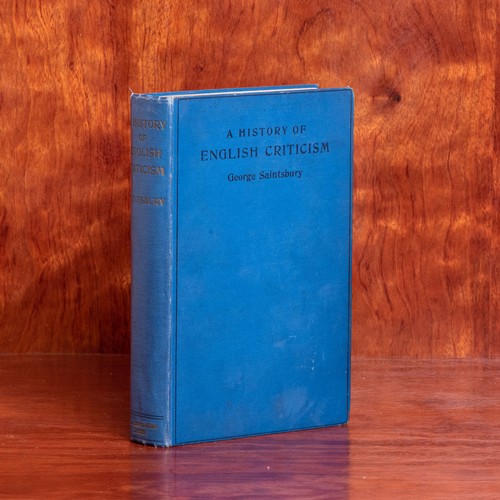 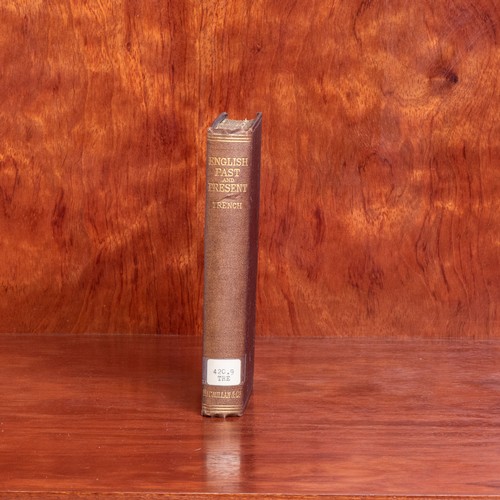 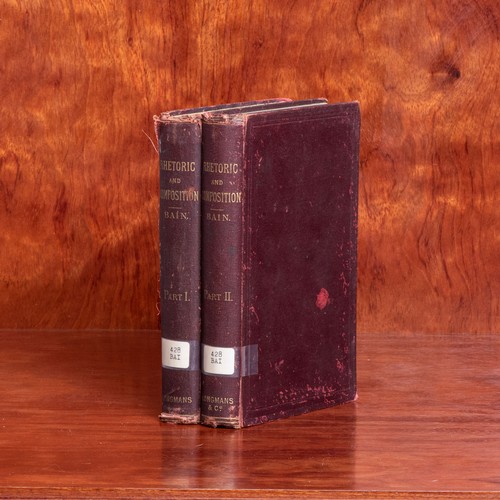 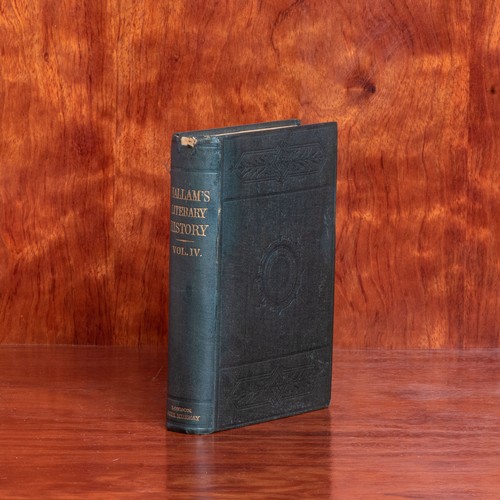 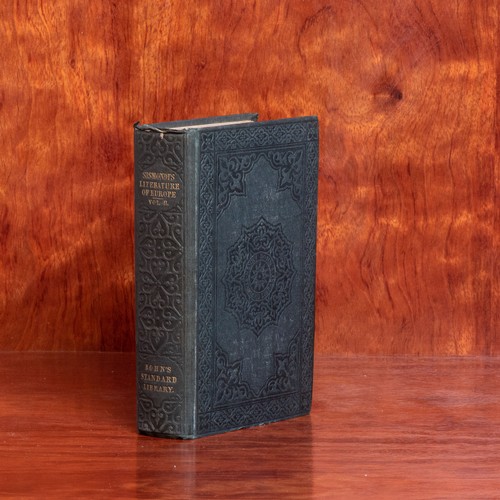 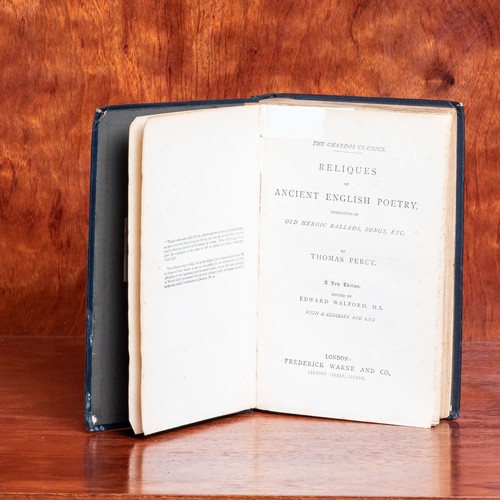 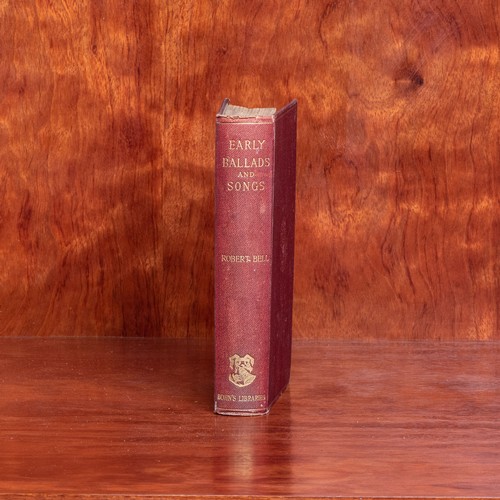 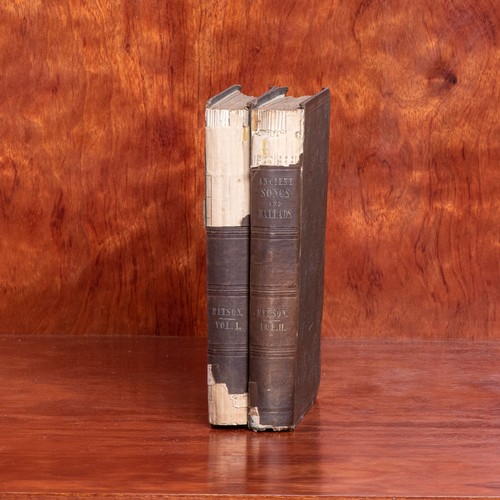 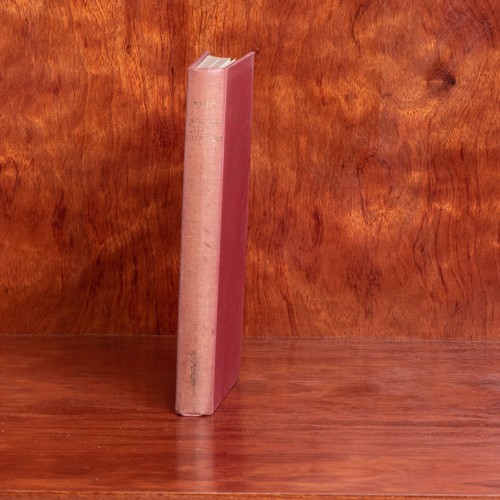 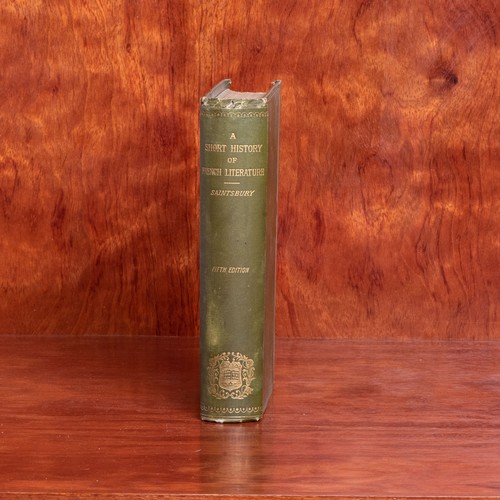 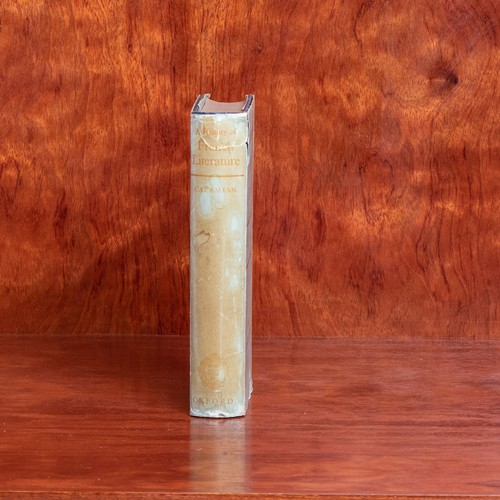 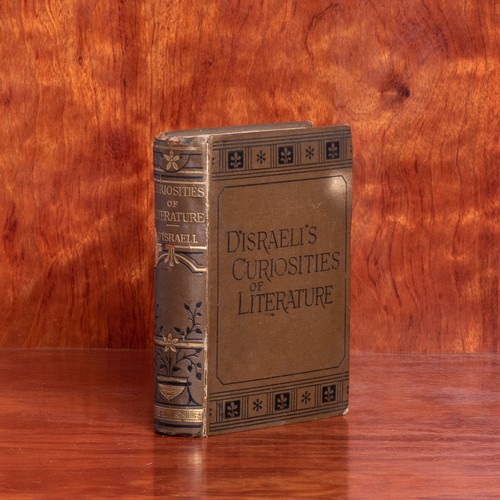 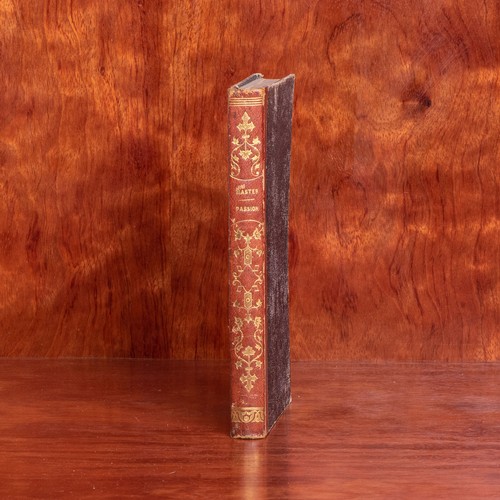 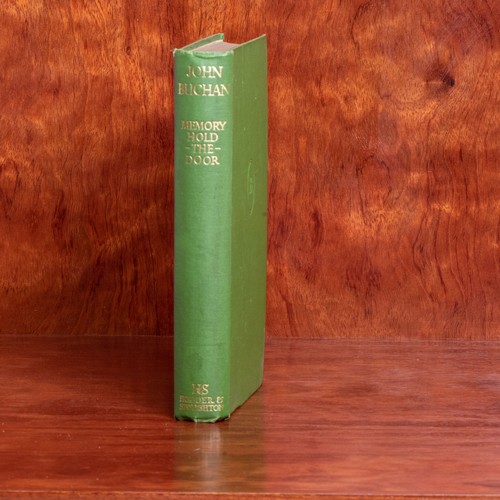 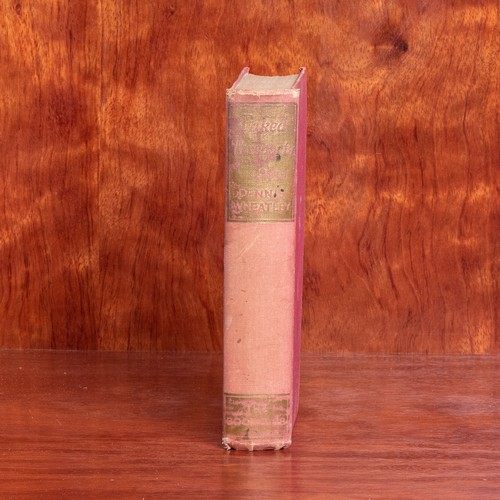 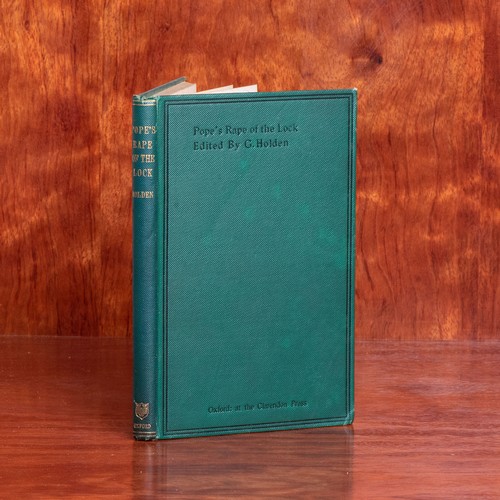 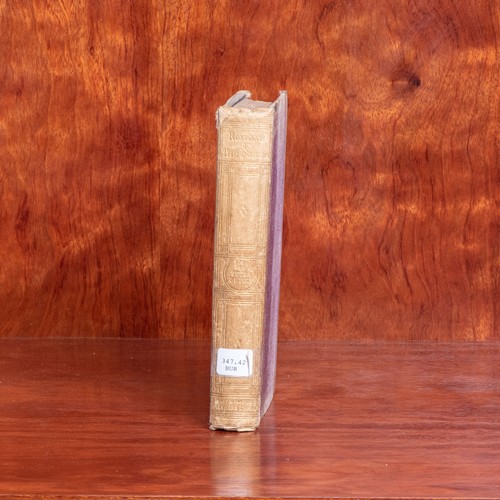 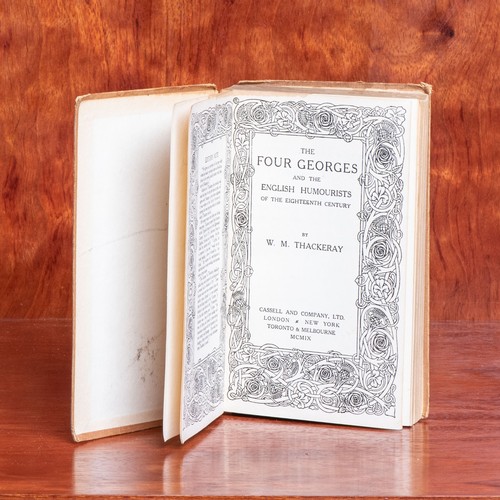 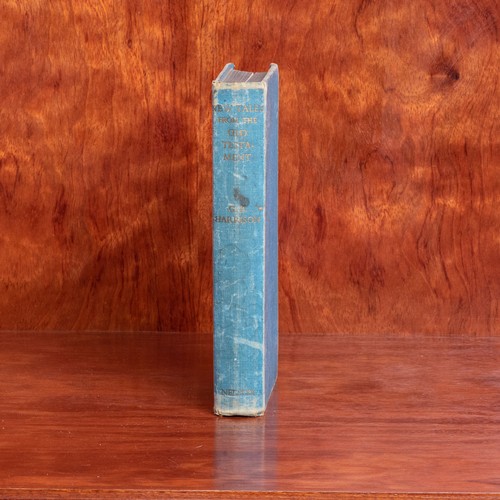 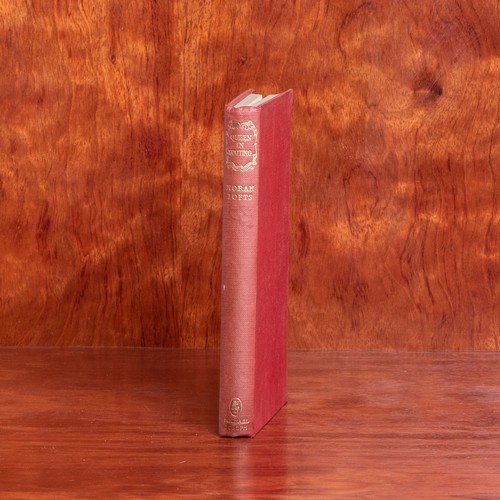 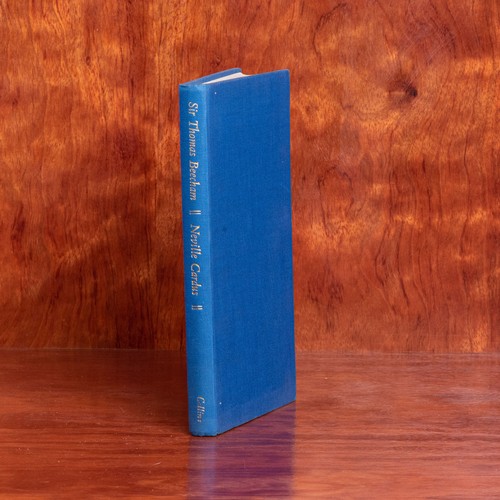 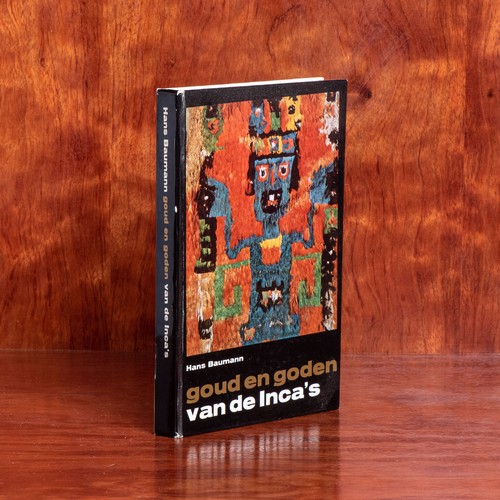 Lot of 24 Titles on Literary History and Criticism

Condition: Overall fair to good condition. Some books have chips and sections missing from the spines, and in the case of The Four Georges, have lost the spine. Some foxing to a few books, and some of the books are ex-library copies, with stamps and small stickers. Overall the texts are clean, and books are generally well bound.

Watch Lot
+ Calendar 2022-01-24 12:00:00 2022-01-25 23:59:59 Europe/London The Exclusive Orient Boutique Hotel & Restaurant Mosaic Auction January 2022 we present the exclusive Hotel Orient & Restaurant Mosaic Auction, featuring various items that was housed in the prestigious establishment. Register to receive updates and news on the auction. All items are sold voetstoots through our Hybrid-live auction format, 24 & 25 January, streamed from our Johannesburg offices, with bidding done through our online platform, telephone andabsentee bidding. Room bidding will not be available. The auction features various items from the hotel and a collection of Kitchenalia utilised by award-winning chef, Chantel Dartnall. For more information, condition report requests and enquiries contact us on 011 880 3125 or email support@swelco.co.za First-time buyers must provide the Company with a copy of their identity document or passport and a photocopy of the front and the back of a valid credit card. International Clients will receive a virtual invoice for payment. SHIPPING COSTS BETWEEN OUR JOHANNESBURG AND CAPE TOWN OFFICES: The packing and transport costs will be calculated as follows (one bulk shipment between offices): Shipping between our Johannesburg and Cape Town offices will be for the buyer’s account and must be paid prior to the goods leaving Cape Town. Insurance is not included. Buyers are responsible for all packing, removal, insurance, and other charges of their goods. The company does not render any assistance to the buyer to pack, remove, transport or store goods on the buyer's behalf. Please follow our Facebook and Instagram pages for featured lots and highlights. Stephan Welz & Co Stephan Welz & Co info@swelco.co.za
Lot Enquiry
Prev Lot
View All Lots
Next Lot
Closed
Auction Date: 24th Jan 2022 at 12pm 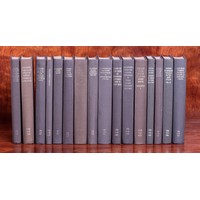 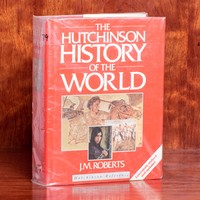