Various Authors Life Among the Convicts by C. B. Gibson, an... 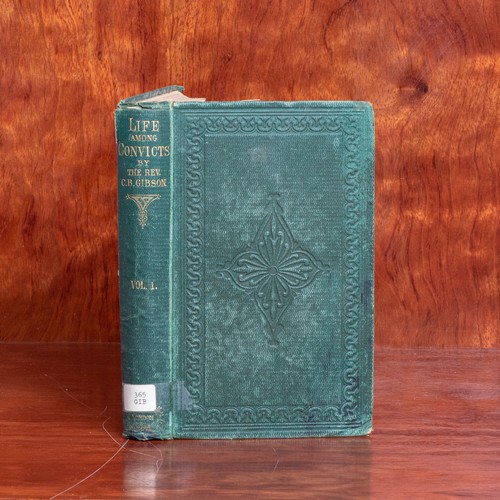 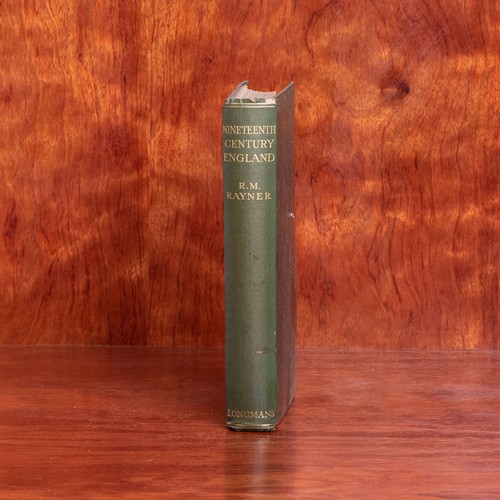 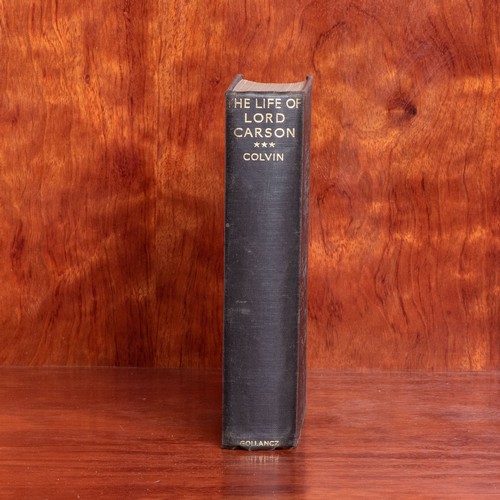 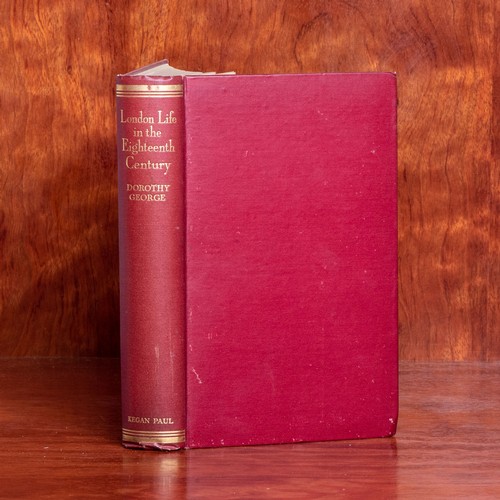 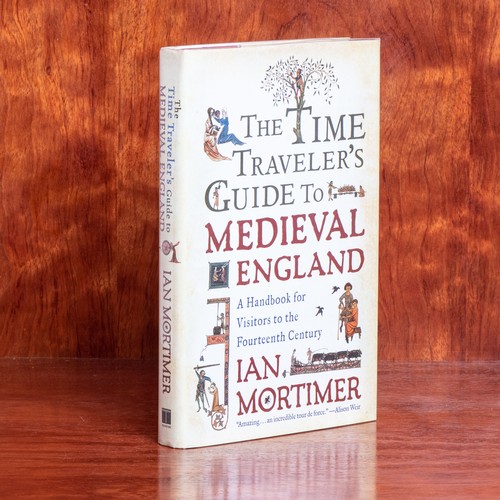 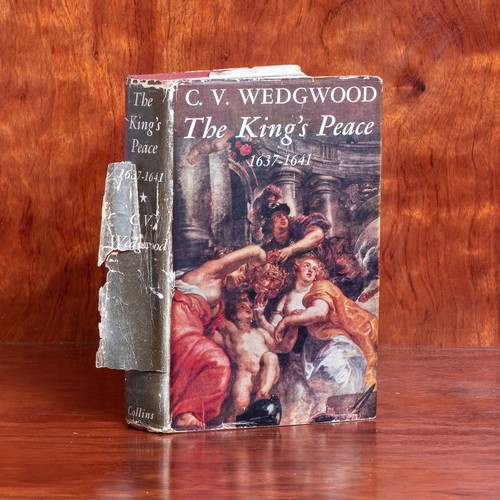 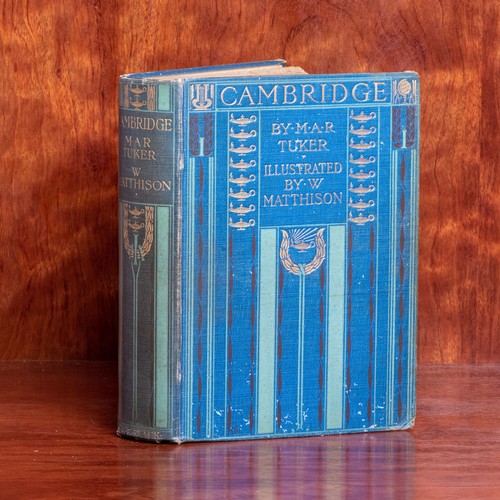 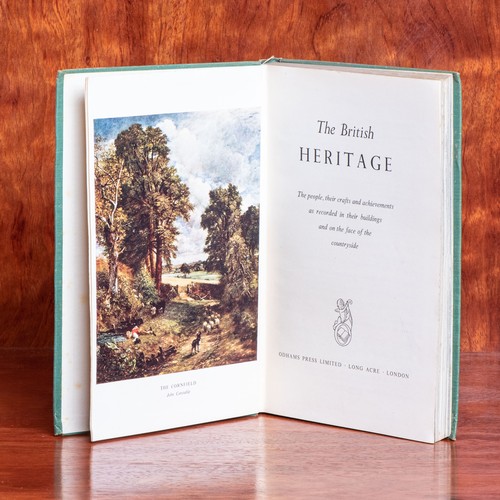 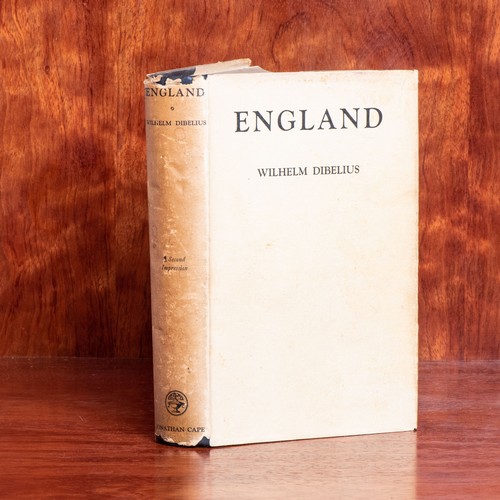 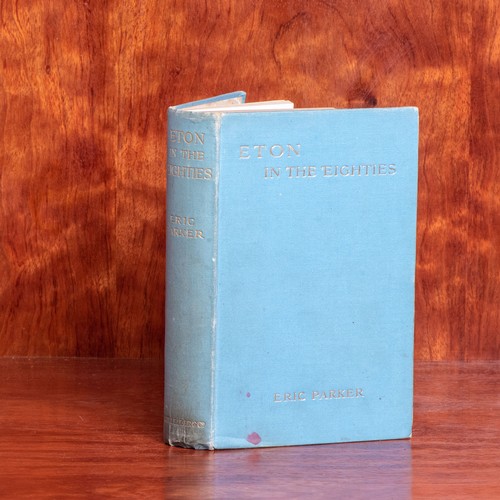 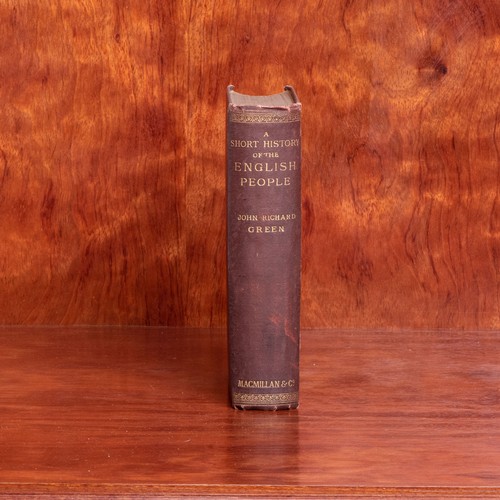 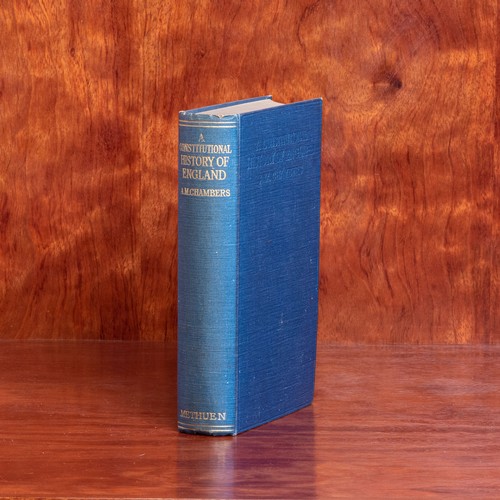 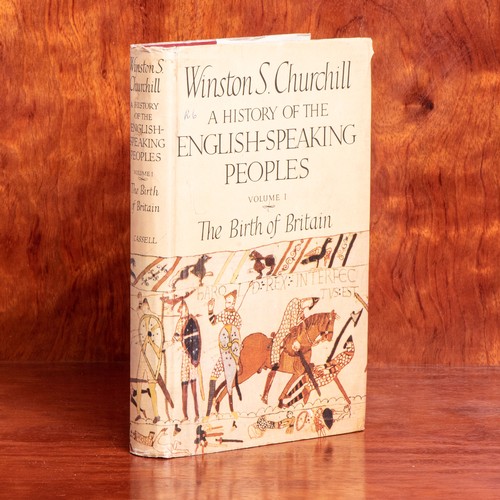 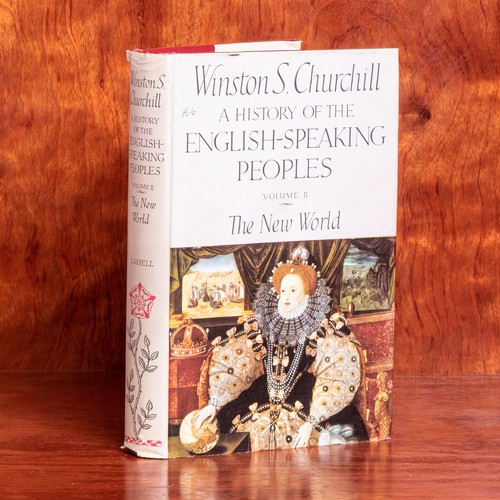 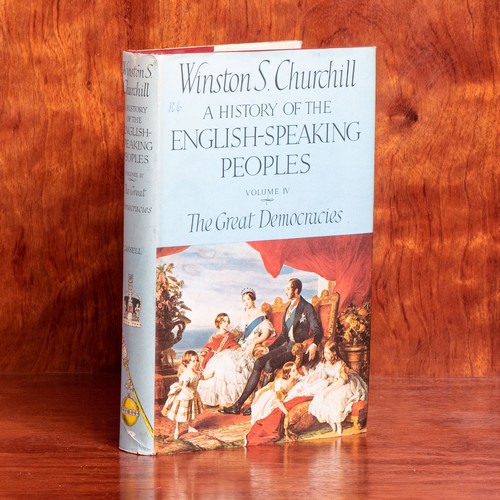 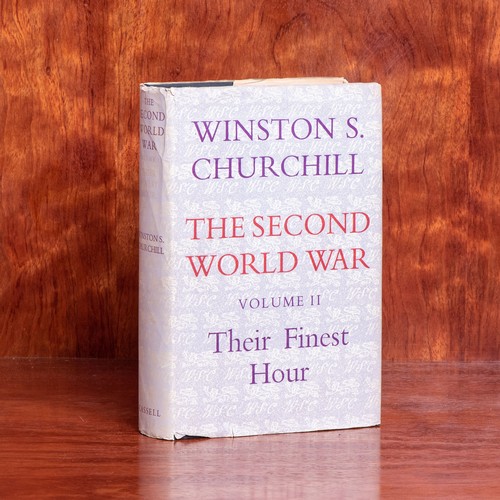 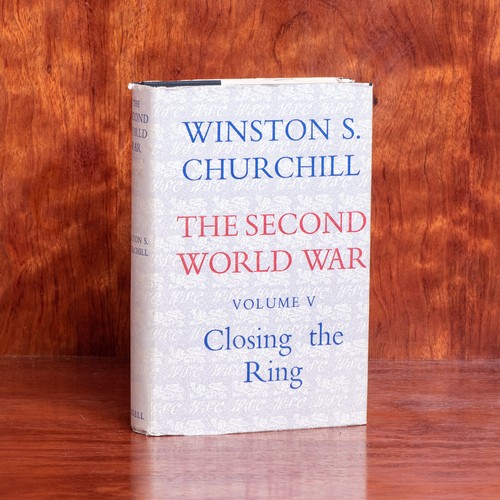 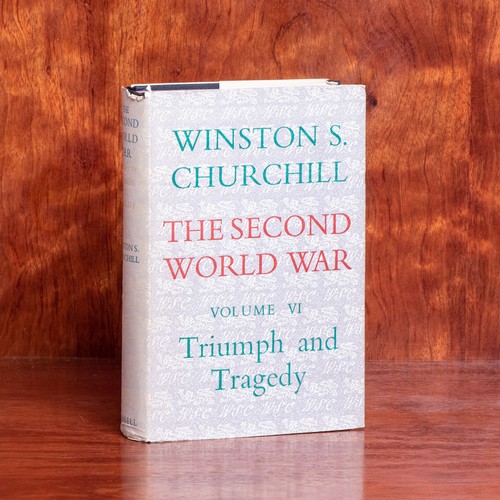 Life Among the Convicts by C. B. Gibson, and 14 Other Titles on English History

Condition: Good to very good condition overall. Life Among the Convicts has some rubbing and edgewear to boards, and chipping to spine. Old sticker to spine. Ex-library copy, with stamps and slips pasted in. Light stains to frontispiece. Other books have light rubbing to their boards, and light foxing to a few volumes. The Froude 12 volume History of England set has some stains and wrinkling to top sections of the pages, and light foxing throughout. Overall books are well bound. 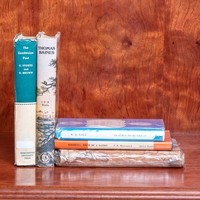 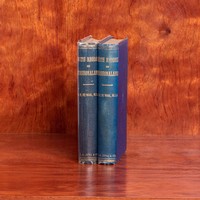